Dustin Smith of QBElite and current head football coach at Spanish Fork highschool was a featured guest on Cougar Sports with Ben Criddle this week. Smith, who has been training Quarterbacks for the last 15 years, had high praise for BYU quarterback Jaren Hall.

“I have always been a big fan of Jaren,” Smith said. “The greatest characteristic that Jaren has isn’t the fact that he has a hose for an arm, but that he has a demeanor to him that he’s never too hot or too cold, he’s just relaxed and in control.”

Smith founded QBElite in 2011 alongside Heisman Trophy winner Ty Detmer, and has since added NFL quarterbacks Mark Brunell, Kurt Warner and Max Hall to his staff of instructors. Since 2011 QBElite has trained thousands of players from youth, to college and even the NFL ranks.

When asked what Hall has improved on the most this fall Smith said, “How to not take the big hit, when he took that concussion at Utah State he took it lowering his head to take on a linebacker at the goal line. For Jaren to be successful, it’s going to be primarily because of his ability to stay healthy, and therefore, stay on the field.”

Another athlete that Smith has worked closely with is 2025 BYU offensive line prospect Aaron Dunn. Dunn, who is 6’8’ and 270 pounds, recently received his first scholarship offer from BYU before he had even played his freshman season at Spanish Fork.

“Fesi Sitake, I talked to him a couple of weeks ago, and after watching Dunn at (the BYU) camp, he called me and said, ‘we see the potential of this kid, we need to get on him early and hopefully get him to commit here.” Smith said, “The good news for BYU fans is that Aaron is a BYU kid, he has grown up a BYU fan.”

Molding young talent into elite athletes is not the only work that Smith is involved in. He owns another company called Especially For Athletes (E4A) that is centered on helping athletes use their “Sportlight,” or the attention they are given from sports, to make the world a better place.

The Sportlight Podcast has been a passion project for Smith, highlighting ways athletes can help others who “may be downtrodden, depressed, or in need of friendship.” The podcast has hosted guests like Eric Weddle, Kevin Nixon and Max Hall all talking about different ways athletes can reach out to others and show that they care.

Before finishing the interview with ESPN 960, Smith had one final message:

“In every highschool in America there are going to be kids that don’t want to be there, there will be kids who are lonely and afraid. If you have a son that is a football player, before he goes back to school, talk to him about his responsibility to look out for those kids. Be careful that the attention he gets as a football player doesn’t end up being something that he regrets 10 years from now.”

Subscribe to The Sportlight Podcast here, and listen to it’s latest episode along with Dustin Smith’s interview from ESPN 960 below.

This article is brought to you by Built Bar, make sure to use the coupon code CRIDDLE10 for 10 percent off your variety pack at Built.com. 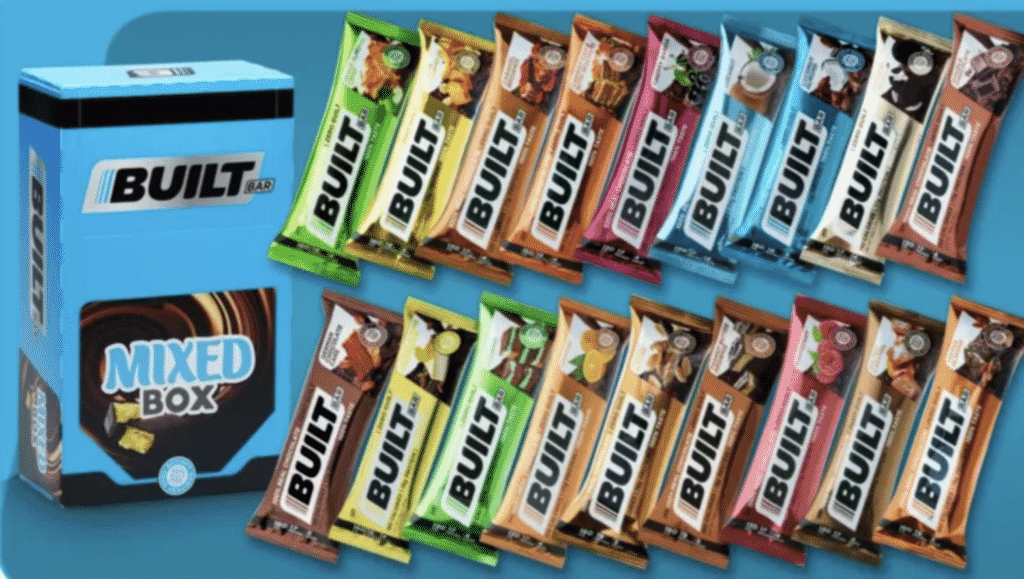